Roman Ramirez, A.K.A Romanuke, is an Argentinian musician. Grown in a small town in Buenos Aires, blessed by the influences of mythical bands like Nirvana, Guns and Roses, Sex Pistols, Ramones, The Police and so on. He form his first band, called Zeta-28. With Roma as leader, the band stablished as a power trio. After more than 10 years of playing togheter the band found a perfect combination of distortioned guitars, solid rythms, shouts of power… Explosive!

Roman continues with his musician career as solist and thats when Romanuke came to life to continue rocking the world.. literaly.. because since 2015 he was playing in different parts of the planet, from Virgin Island in the Caribean to Barcelona, Spain and finally Moscow, Rusia, where he stablished now.

His songs are a reflection of his story, transmitting a whole bunch of emotions and of course, ROCK!

Find me in Spotify

Now you can listen to all my songs and playlists…
be ready to headbang! 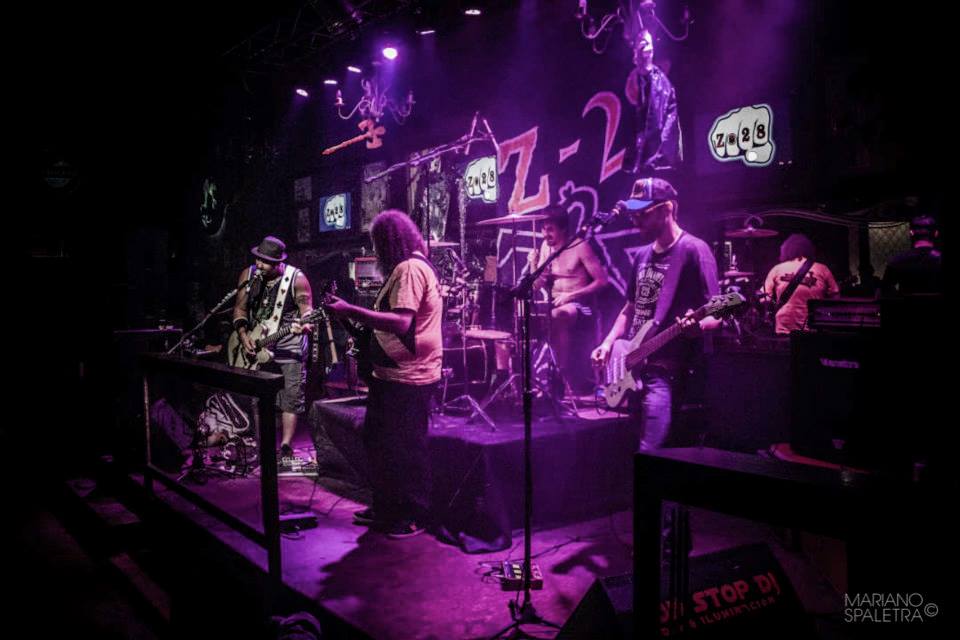 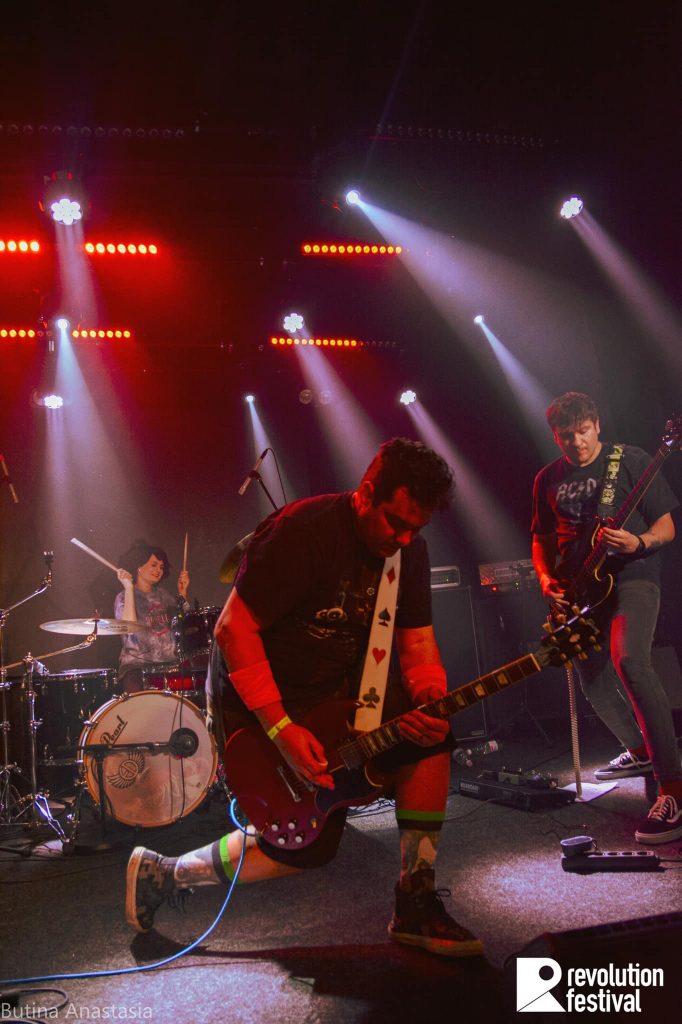 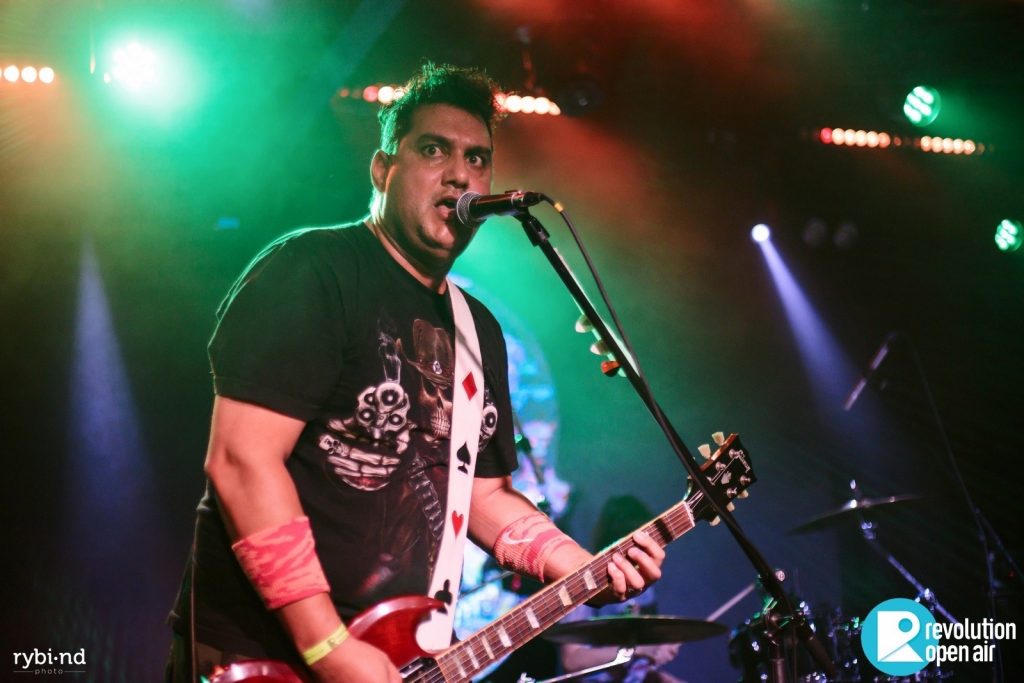 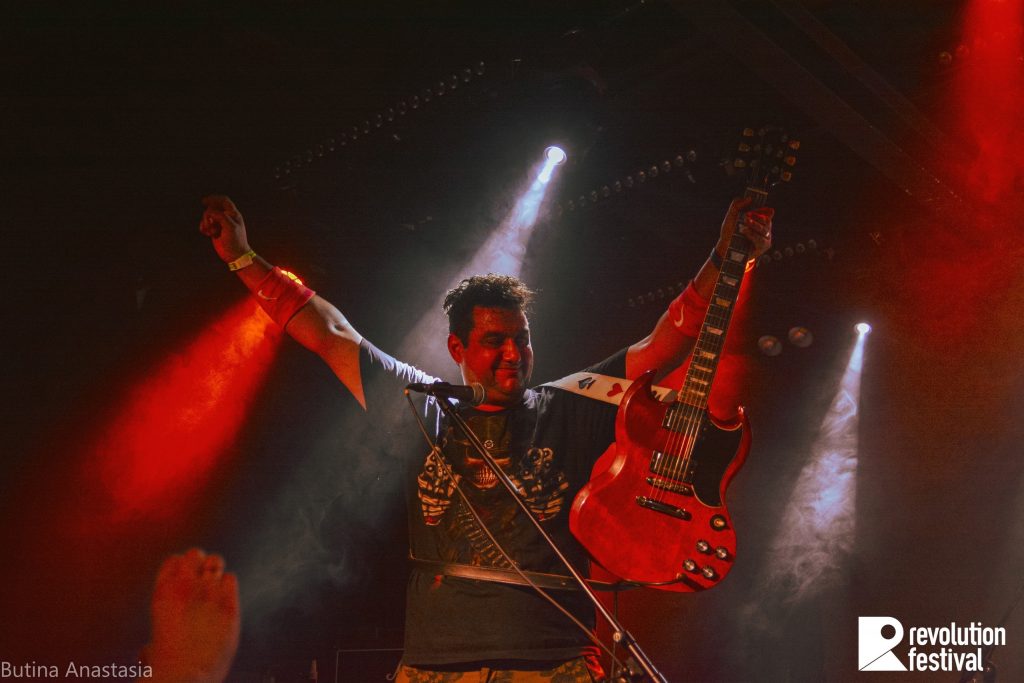 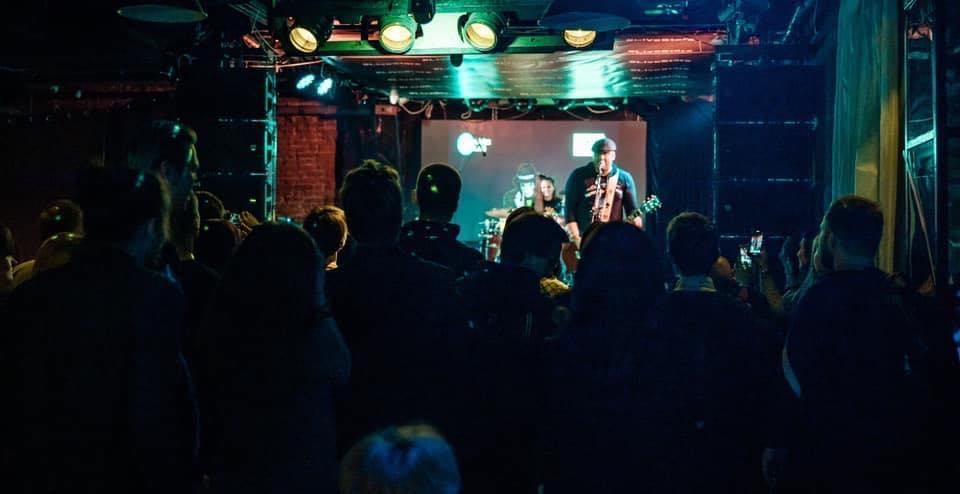 All the music is written, composed, performed, recorded, mixed & produced by Romanuke. It is illegal to record any of this music without permition of the copyright owner: Romanuke © Copyright 2022 All right reserved.